It sometimes happens that a director of a company gets fired. The way the director’s dismissal can take place depends on his legal position. Two types of directors can be distinguished within a company: statutory and titular directors. 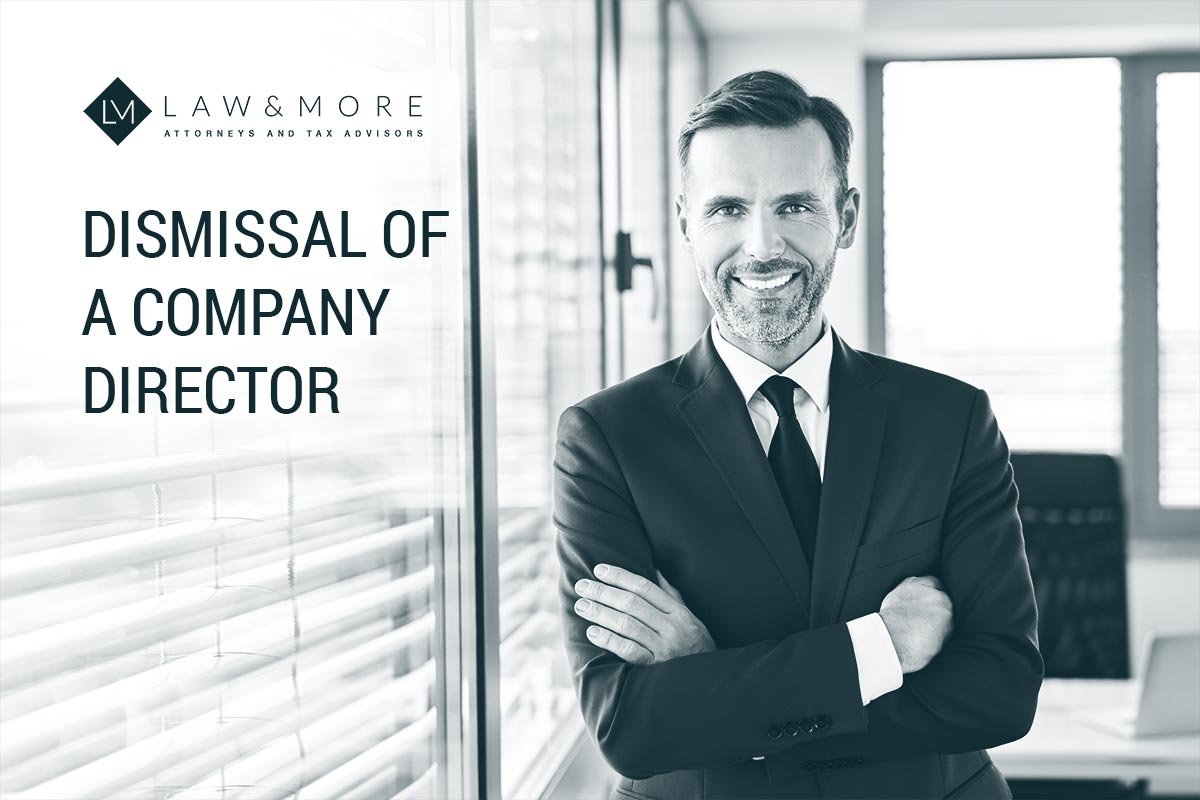 Mo a statutory director to be legally dismissed, both his corporate and employment relationship must be terminated.

The substantive grounds concern the reasonableness of the dismissal. The director can argue that the dismissal decision must be annulled for breach of reasonableness and fairness in view of what is legally stipulated about the termination of an employment contract and what the parties have agreed. However, such an argument from a statutory director rarely leads to success. An appeal to a possible formal defect of the dismissal decision often has a greater chance of success for him.

The formal grounds concern the decision-making process within the General Shareholders Meeting. If it turns out that the formal rules have not been followed, a formal error can lead to the cancellation or annulment of the decision of the General Shareholders Meeting. As a result, the statutory director may be considered never to have been dismissed and the company may be confronted with a substantial wage claim. To prevent this, it is therefore important that the formal requirements of the dismissal decision are complied with.

At Law & More, we understand that the dismissal of a director can have a major impact both on the company and on the director himself. That is why we maintain a personal and efficient approach. Our lawyers are experts in the field of labour- and corporate law and can therefore provide you with legal support during this process. Would you like this? Or do you have other questions? Then contact Law & More.